Are generator prices going up? Recently, the Honda EU7000is price went up by almost $500. Why? Is this a sign of things to come? We try to get to the bottom of this take and take a closer look at the portable generator market.

Are Generator Prices Going Up?

An email received from one of our readers has raised an interesting question regarding the almost $500 price hike for the Honda eu7000is. Thank you Jay for your pointing this out and opening the debate. I’ve done some research into the matter and have tried to get the bottom of the conundrum.

This price hike seems to apply specifically to the Honda eu7000is. For the most part, generator prices have not gone up by that much. So why has the Honda eu7000is (one of the best generators in the world) become so expensive in such a short space of time? It has always been an expensive generator, but an increase of $500 has put it even further out of reach for a lot of consumers.

The official word from Honda is an increase in the price of raw materials. I’m not too convinced that this is the whole story. Surely, raw material prices would affect all generators, as every generator is made from the same basic raw materials. This should mean an, across the board, increase of more than 10% for portable generators. As this is not the case, I’ve tried to find the answer.

Net cash provided by operating activities amounted to JPY 397.1 billion for the fiscal first half year ended September 30, 2018. Cash inflows from operating activities decreased by JPY 93.9 billion compared with the same period of the previous fiscal year, due mainly to increased payments for parts and raw materials, despite the increase in cash received from customers.

A very likely cause could be increased demand. From what I can tell, this is the most likely scenario. Raw materials could be part of it, but it’s a common fact that generator prices often show a temporary spike in prices during December and January. At this time of year, demand for generators is at its highest. Snow storms in the north and hurricanes in the south result in more power outages at this time of year. This is when most people buy portable generators.

As the Honda eu7000is is a popular generator and is not produced in large volumes, when compared to cheaper generators, it’s very likely that supply shortages are responsible. Though there is no official response from Honda to confirm this. It is, therefore, very probable that a combination in production costs and a supply shortage is responsible for this dramatic price increase.

There has been much talk about US import tariff increase and many think that this might be the culprit. However, is can’t be. Donald Trump promised to make America great again. Part of his strategy to boost the US economy has been to increase import tariffs. Though the main focus of these increases are for goods imported from China. By increasing the tariffs, Chinese goods will become more expensive and this will give local manufacturers the competitive edge over Chinese products.

The projected tariff increase is said to be from 10% to 25%. This is significant, and will have a big effect on the price of goods in the US. Not just from China. The main reason why we can’t consider this to be contributing factor to the price of generators (or other imported products) is that the tariff increase is only to come into effect in March 2019. So as at January 2019, tariff hikes cannot be an issue. Besides, Honda is a Japanese manufacturer and is not affected by an increase in USA – China economic negotiations. Many of the components are not Japanese, but most of the non-Japanese components are made in India. Yet another reason why Chinese import tariffs cannot affect Honda prices.

While the tariff increase may be good news for local manufacturers, it’s not all sunshine and roses for the American consumer. Most of the locally manufactured products use internationally sourced components. Much of this is from China. So you can expect all products, particularly technology-based goods, to become more expensive in the second half of 2019.

Generators will always be at their most expensive during December and January. Some models may see a greater price increase than others, depending on availability. So it’s always best to buy a generator well before winter, when demand is lower. Other contributing factors will be the price of raw materials and, sometimes, labor costs in the country of origin. When the global economy is experiencing a boom in production, prices for steel and other materials increase relative to the demand. So there will be a number of contributing factors. Though, there can be no doubt that as of March 2019, we’re going to see a general increase in the price of many products in the US. This will be mainly for products made in China but the tariff increase will, to some extent, also affect the price of products made in the US.

As for the Honda eu7000is, some of the price increase will be as result of common economic factors and, perhaps, a little opportunistic market strategy by the company. I’d take a wait and see approach. My guess is that the price will come down after the winter demand has subsided. Though it is probably still going to be more expensive than it was last summer. I wouldn’t be too concerned about China import tariffs affecting Honda prices, this is not a Chinese product. 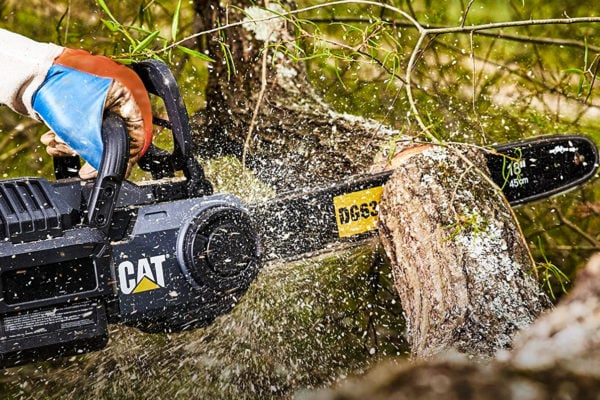 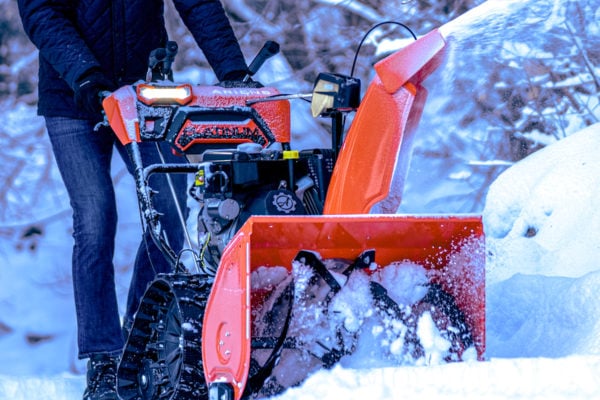 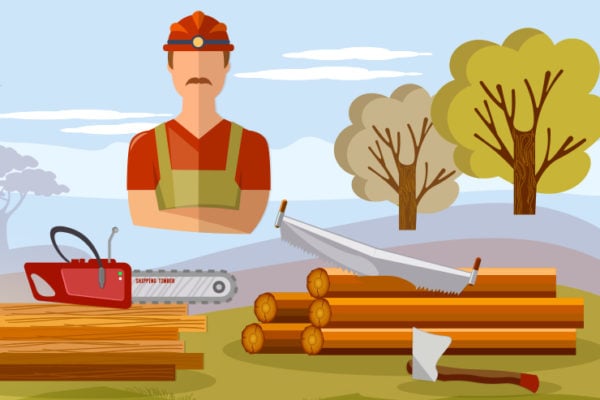 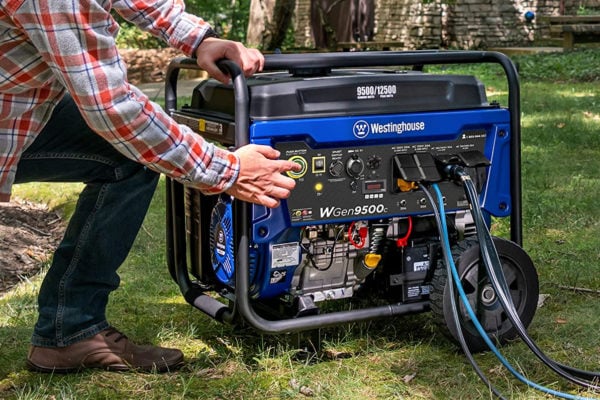 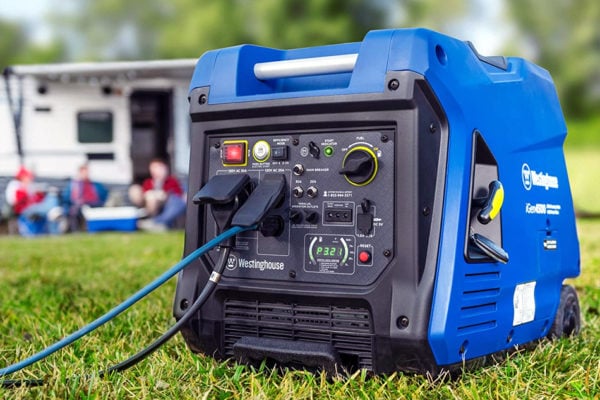 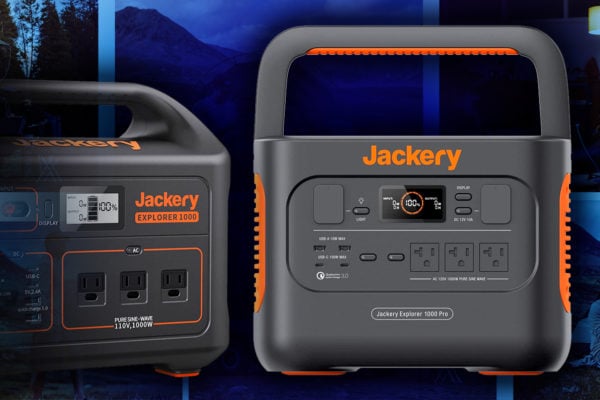 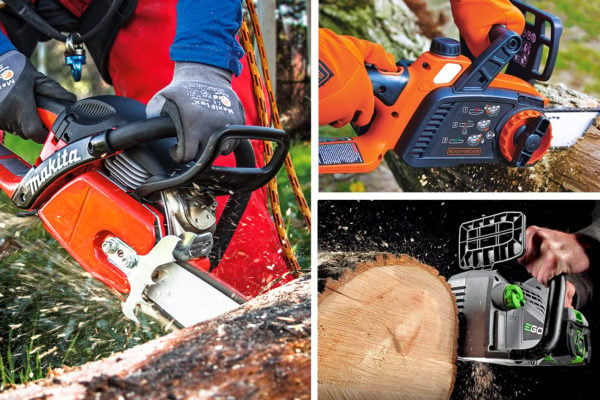 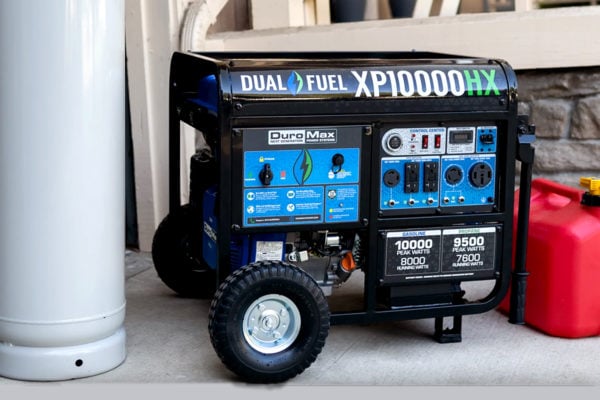 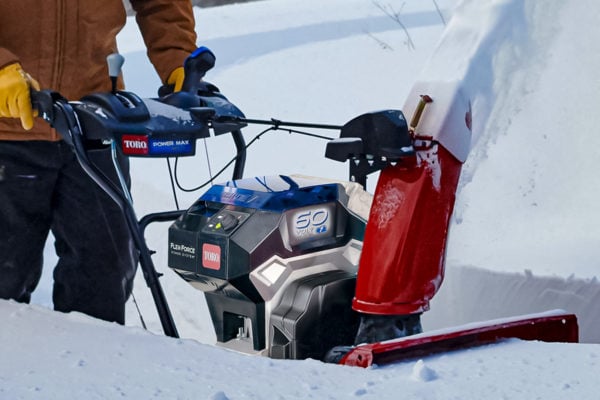 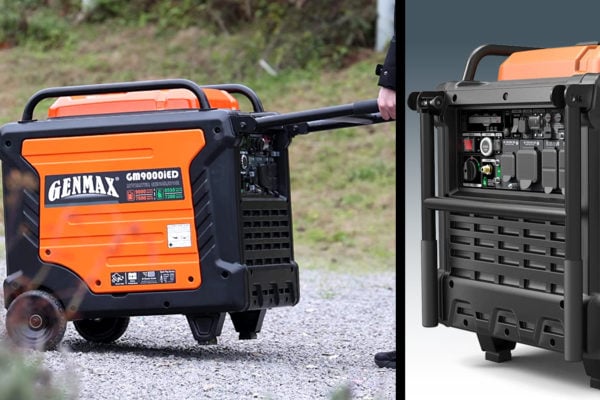 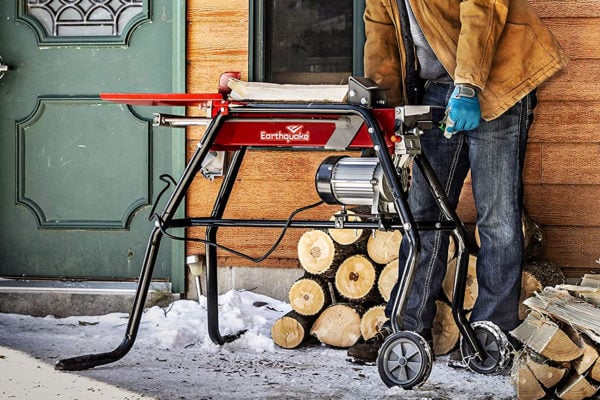 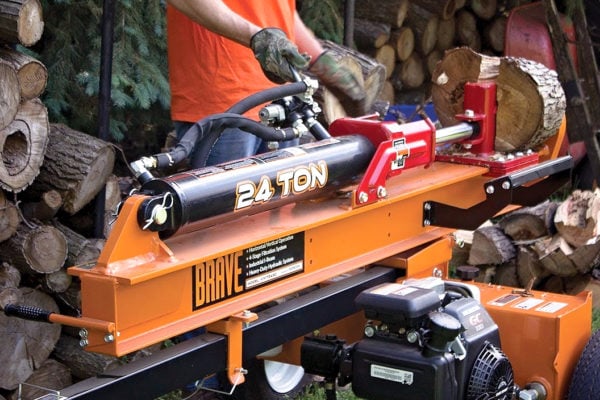 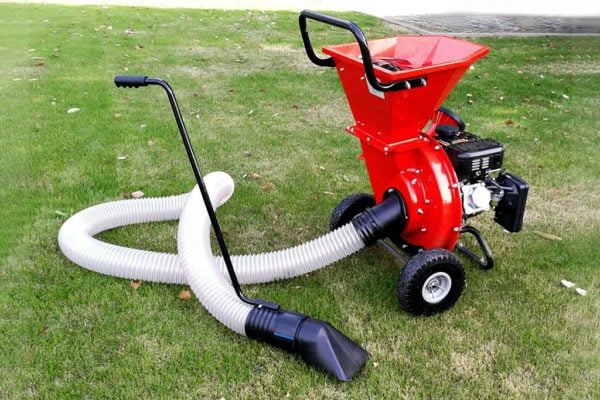 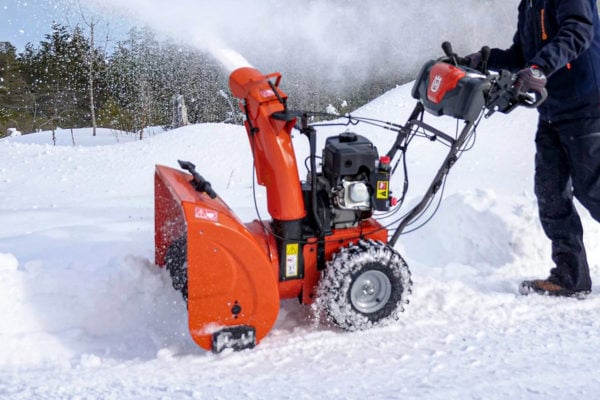 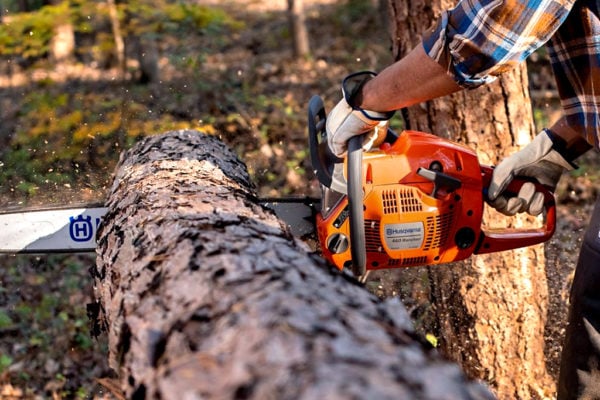 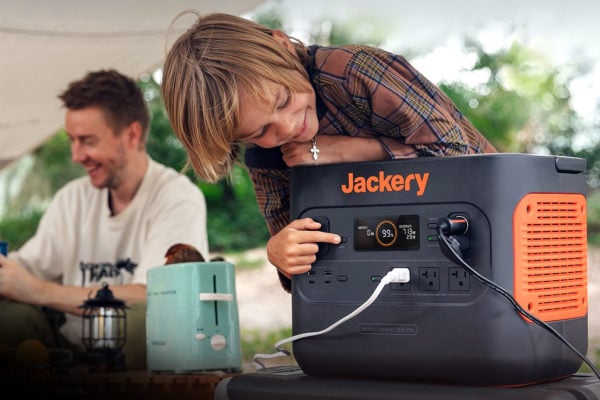 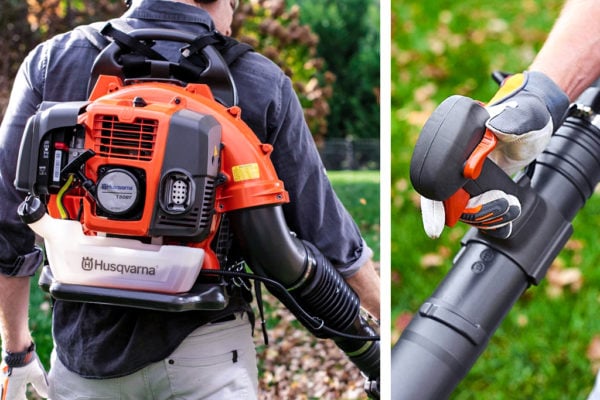 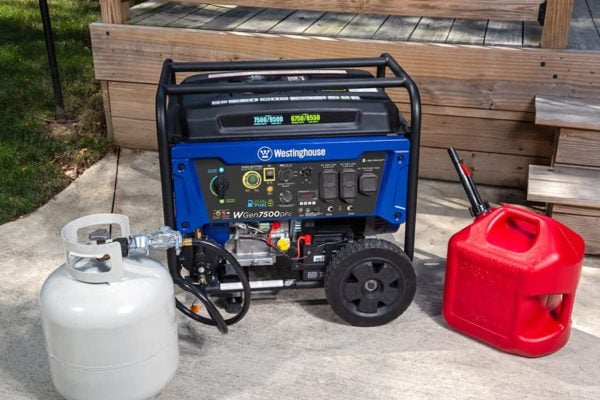 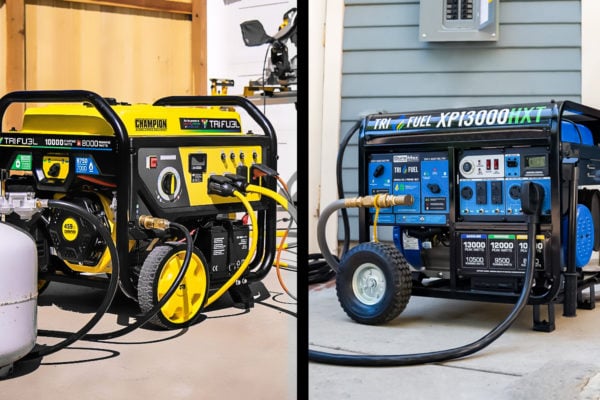 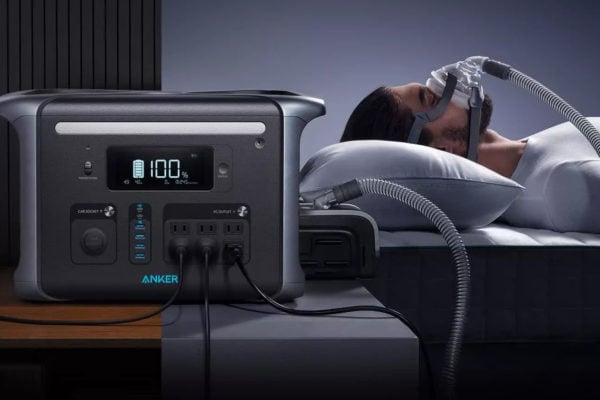 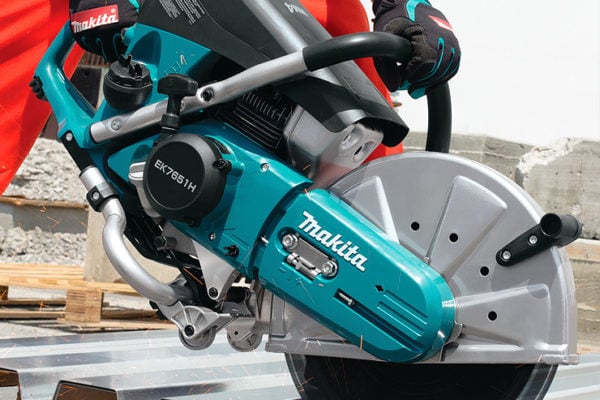 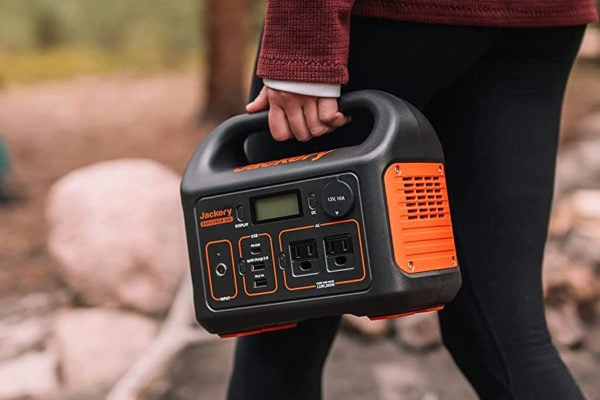 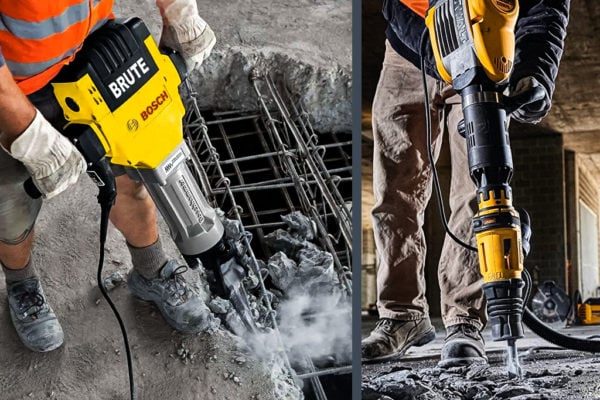 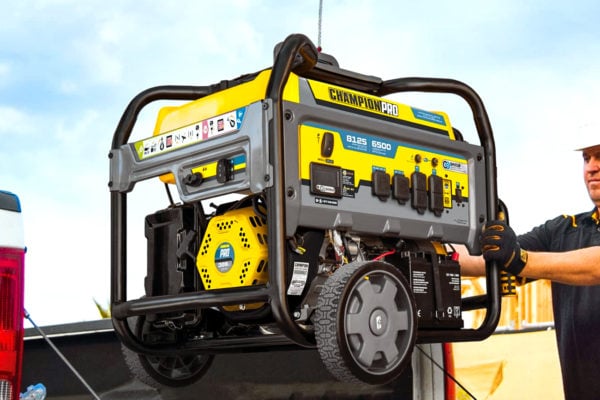 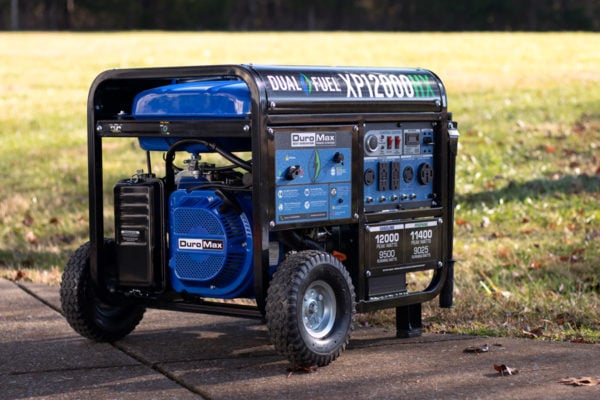 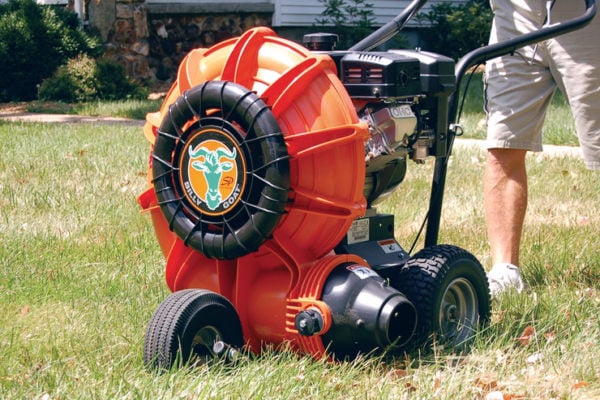 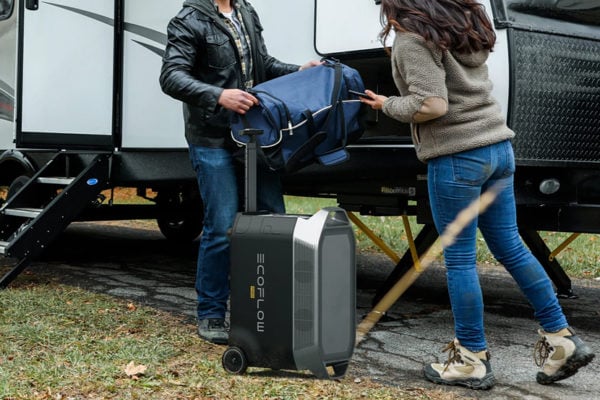 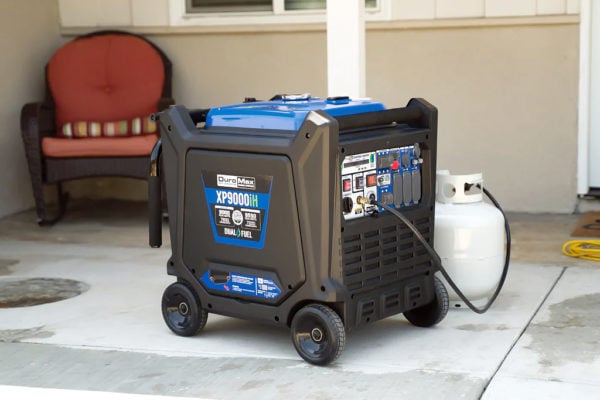